Real Madrid boss Zinedine Zidane has this evening provided a fitness update on his squad, ahead of the club’s showdown with Chelsea.

Zidane and co. are of course in the midst of an absolutely crucial stretch of the campaign.

Los Blancos remain in the thick of the La Liga title picture, and played host to Real Betis on Saturday afternoon, desperate to keep pace with table-topping Atletico.

When all was said and done in the Spanish capital, however, a 0-0 stalemate saw Real’s hopes of retaining La Liga supremacy dealt a major blow.

That one-on-one save from Courtois 👏

The highlights as Real Madrid were held to a draw by Real Betis 🎥pic.twitter.com/rNeUWgIMSb

Los Merengues, though, will need to put a damaging pair of points dropped quickly behind them, ahead of another crunch outing on Tuesday night.

This of course comes in the form of a Champions League semi-final first-leg meeting with Premier League giants Chelsea.

Real ousted English opposition in the competition’s last round in sending Liverpool packing, and will hope to do likewise against an impressively resilient Chelsea outfit led by Thomas Tuchel.

In turn, ahead of tomorrow night’s highly anticipated matchup, Zinedine Zidane has provided a fitness update on his squad.

The Spanish heavyweights have of course been forced to deal with a whole host of injury issues of late, with the likes of Sergio Ramos, Dani Carvajal and Marco Asensio having all spent time on the sidelines.

In turn, it came as little surprise when Zidane’s latest insight proved an altogether mixed one from a Blancos perspective.

The French tactician first confirmed that Toni Kroos is in line to return after sitting out the club’s last 3 fixtures. Ferland Mendy, though, will be unavailable, as the stopper continues to struggle with a calf problem:

‘Toni is with us and he will be with us tomorrow. Ferland is not going to be with us, he still has a bit [of an injury] and that’s it.’

Real have since, meanwhile, unveiled the club’s official 22-man squad to face Chelsea, with the likes of Ramos, Lucas Vazquez and Federico Valverde, as expected, absent:

UEFA conspiracy: Rafa Varane responds to suggestions refs may be biased vs Chelsea

The latest on Kylian Mbappe ahead of PSG vs Manchester City 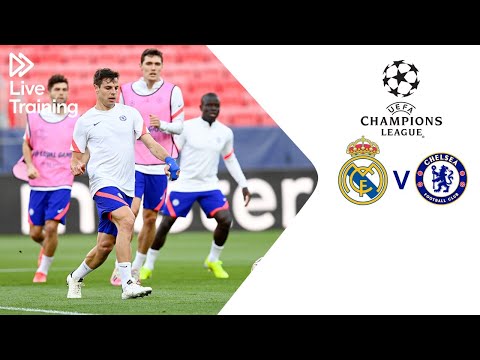 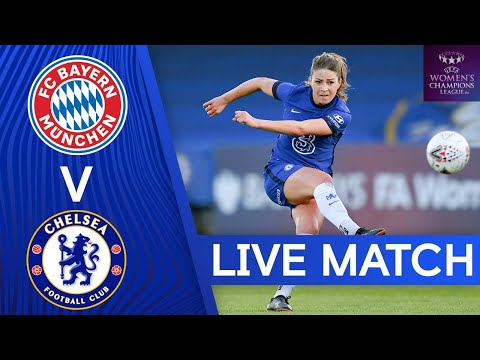 Watch the first leg of the Champions League Semi-Final between Chelsea and Bayern Munich.…