Abraham out of favour

Chelsea, barring an altogether peculiar 5-2 hammering at the hands of West Brom, have looked pretty solid under Thomas Tuchel.

The Blues have lost just twice under the German, winning 16 and drawing three whilst also tightening up their defence to push into the Premier League’s top-four.

However, whilst the majority of the club’s stars have benefited from Tuchel’s arrival, Tammy Abraham has not.

The 23-year-old remains the Blues’ top scorer in all competitions this season. Yet Tuchel appears to favour all of Olivier Giroud, Timo Werner and even Kai Havertz over the hitman.

Granted, Abraham has endured some injury issues since Tuchel took over. But even since recovering full fitness, the English international has continued to struggle for game-time, with a three-minute cameo vs West Ham on Saturday having marked his first league appearance since February.

In turn, with the Englishman continuing to find himself out of favour under Tuchel, it is not all that surprising to see his name linked with a potential transfer.

Abraham has already proven that he is capable of doing a job in the English top-flight. He also remains just 23 years of age, and is of course English, making the attacker a fairly desirable asset.

West Ham have previously been tipped to move for the Chelsea outcast, as have Aston Villa, with whom he previously spent time on loan before returning to Stamford Bridge.

And now, a report from Football Insider suggests that Abraham is attracting yet more interest from the Premier League.

It is claimed that Wolves are preparing to battle Aston Villa and other top clubs to sign the striker this summer.

However, it is added that Wolves will need to sell before they can splash out on any major signings, with the Midlands outfit’s no.1 priority believed to be finding a buyer for Adama Traore. 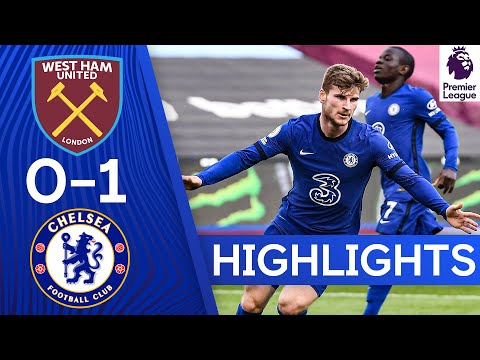 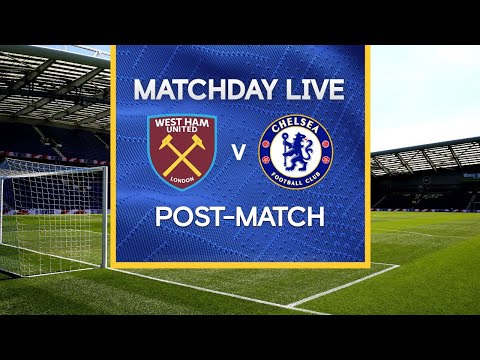