Wolverhampton Wanderers boss Nuno Espirito Santo has provided a fresh update on the wellbeing of Raul Jimenez, with the news of an altogether encouraging nature.

Hitman Jimenez was of course at the heart of one of the more harrowing moments of the Premier League campaign thus far, late last year.

A trip to north London to face Arsenal saw the 29-year-old involved in a horrific clash of heads with David Luiz, a coming together which left Jimenez knocked out cold on the Emirates turf.

After being stretchered from the pitch and taken to hospital, it was subsequently confirmed that the Wolves star had suffered a fractured skull.

Messages of support quickly poured in, as fans and players alike came together to wish Jimenez a speedy recovery.

‘I see him ready’

Thankfully, the subsequent news to have emerged over the months since Jimenez’s accident have, all told, proven of a hugely positive nature.

Speaking back in March, for example, Nuno Espirito Santo confirmed that the former Benfica man had begun to participate in the basic elements of Wolves’ training sessions:

‘Very positive for Jimenez. Starting to integrate in some parts of the training sessions. He is avoiding contact but soon he will integrate 100% hopefully. No time-frame. All based on his progression and protocols.’

And, as outlined above, on Saturday, the most encouraging update surrounding Jimenez’s wellbeing to date has been forthcoming.

Speaking in a press conference ahead of Wolves’ Premier League meeting with West Brom on Monday, Nuno was asked for the latest on the availability of his star attacker.

And the Portuguese, despite urging patience, went on to confirm that, if medical clearance was forthcoming, he would be ready to utilise Jimenez as early as next week:

‘I see him ready to eventually play. I cannot see everything – I cannot see inside his head, how the bone is, and this is what we have to respect and wait for.’

‘If the medical clearance came, he could be involved on Monday because I see him as really good. But there are things that only MRI can see.’

‘He is working well, playing good, scoring and happy but we still have to wait for the medical decision. It requires patience and the right decisions because it’s too serious to make any kind of mistake on.’

Why Arsenal should sell Joe Willock to Newcastle 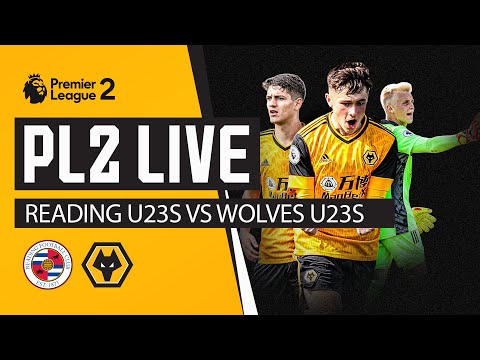 LIVE coverage of the under 23s Premier League 2 fixture at Reading’s training ground. 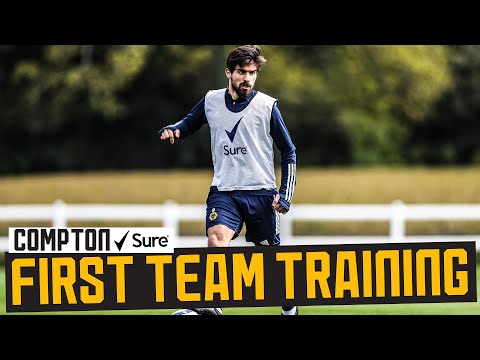 Working hard for the Black Country Derby | Behind the scenes

Ahead of Monday’s huge derby, we go behind the scenes of the training ground…