To say it has been a busy few weeks regarding Arsenal would be something of an understatement.

The Gunners, along with 11 more of Europe’s top clubs, would join the now cancelled European Super League earlier this month.

After widespread fan backlash, though, all six PL sides have since withdrawn from the league.

Arsenal fans, though, have continued to protest against their owners, KSE, including at their game against Everton this past Friday:

In the aftermath of the Super League collapse, Spotify founder Daniel EK expressed his interest in taking over from KSE at Arsenal:

As a kid growing up, I’ve cheered for @Arsenal as long as I can remember. If KSE would like to sell Arsenal I’d be happy to throw my hat in the ring.

It was then confirmed that Arsenal legends Thierry Henry, Dennis Bergkamp and Patrick Vieira have joined Ek in his bid to buy the club.

Ek is a fan of Arsenal with the above trio of course also hugely popular amongst supporters of the club.

And should said bid indeed be pulled off, it would of course represent a dramatic change in ownership, shifting away from KSE – who are not fans of Arsenal and simply view the Gunners as part of their business – to owners who actually follow the club and are immersed in their storied history.

And the Frenchman is seemingly on board, stating that he likes the fact former Arsenal players could take over and run the club:

“And basically you two have examples in the football world – former players who run a club, like at Bayern, or big investors who buy a club, like Man City.

“You have all different kinds. I personally, because I am a football man, like the fact that former Arsenal players takeover and have advice.

“For the project, the best deals are made when nobody knew about it and you come out and it is done.

“Once you announce things, you have a mountain to climb after. Nobody wants to give in and I think it is better always if you do your deal, then when it is done you come out and tell people what you want.

“I will always support first Arsenal. If I can help Arsenal, I will do it as well, in anyway. That’s my answer.

Quotes via the Evening Standard.

This article was edited by
Tom Canton. 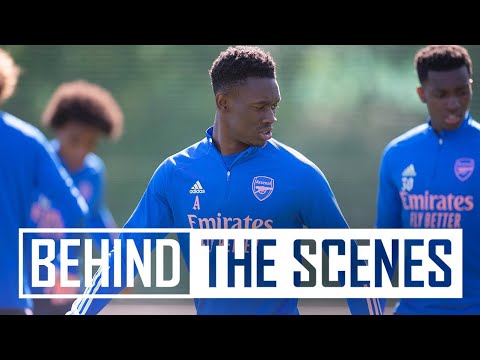 Balogun, Martinelli, & Nketiah with some top finishes | Behind the scenes at Arsenal training centre 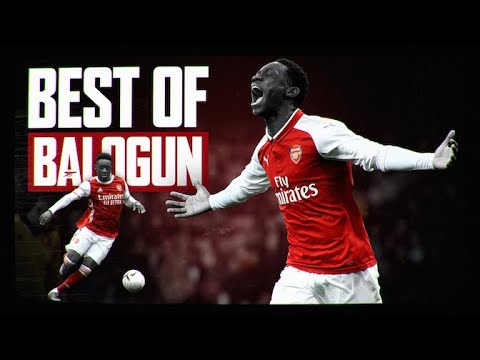