Tottenham star Toby Alderweireld has moved to defend now ex-boss Jose Mourinho, assuring that he and his teammates were ‘hurt’ by the tactician’s dismissal.

Amid the widespread turmoil surrounding all matters Super League-related, one story slipped somewhat under the radar in England earlier this week.

This of course came in the form of Tottenham parting ways with Jose Mourinho.

On the back of yet another damaging pair of points dropped at Everton, the board in north London came to the decision that the Portuguese no longer represented the right man to lead them forward.

In turn, an official statement regarding the matter was released on Monday afternoon:

The Club can today announce that Jose Mourinho and his coaching staff Joao Sacramento, Nuno Santos, Carlos Lalin and Giovanni Cerra have been relieved of their duties.#THFC ⚪️ #COYS

Mourinho has since been replaced by Ryan Mason, who is set to oversee matters at the Tottenham Hotspur stadium on an interim basis until the end of the season.

‘A lot of respect’

On the back of their boss’ exit being made official, the vast majority of the Spurs faithful unsurprisingly reacted in a positive manner, with a toxic atmosphere having long been building behind the scenes in north London.

One individual, though, who has since made sure to pay the legendary tactician his proper respects, is Toby Alderweireld.

Speaking in an interview with The Guardian this weekend, Belgian international Alderweireld was drawn on Mourinho’s sacking, and the subsequent reaction in the Tottenham dressing room.

LONDON, ENGLAND – JULY 12: Toby Alderweireld of Tottenham Hotspur celebrates after scoring his sides second goal during the Premier League match between Tottenham Hotspur and Arsenal FC at Tottenham Hotspur Stadium on July 12, 2020 in London, England. Football Stadiums around Europe remain empty due to the Coronavirus Pandemic as Government social distancing laws prohibit fans inside venues resulting in all fixtures being played behind closed doors. (Photo by Tim Goode/Pool via Getty Images)

And the stopper went on to heap praise on his now former manager, assuring that, despite results having not gone the club’s way, the Lilywhites’ stars remain fully indebted to the Portuguese:

‘Everybody was hurt to hear [that] he wasn’t our manager any more. [It was] the same surprise for us as for everyone else.’

‘Maybe the results didn’t go that way but 100% he made everyone better. For sure, his ways and how he looked about football … you have to respect them.’

‘I understand people want to know that maybe things are not going in the right direction and in the dressing room but that was not it. Again, every player gave 100% to change things.’

Spurs-linked Sabitzer congratulates Timo Werner on winner vs West Ham: ‘Not bad for a flop’ 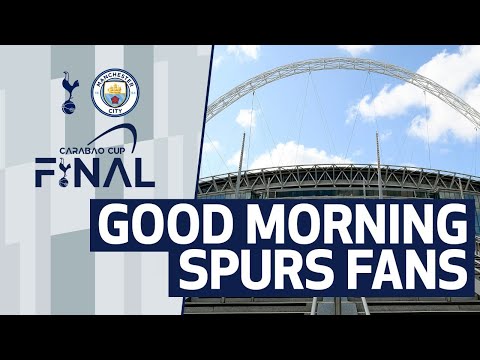 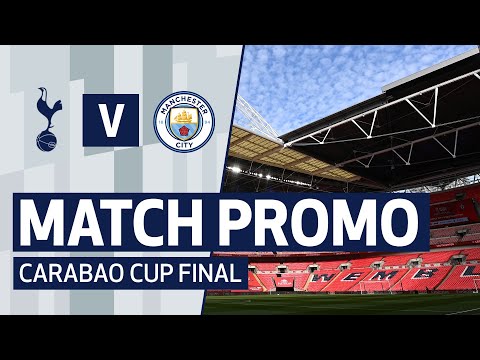 Get hyped for the Carabao Cup final by watching our match promo! It’s Spurs…