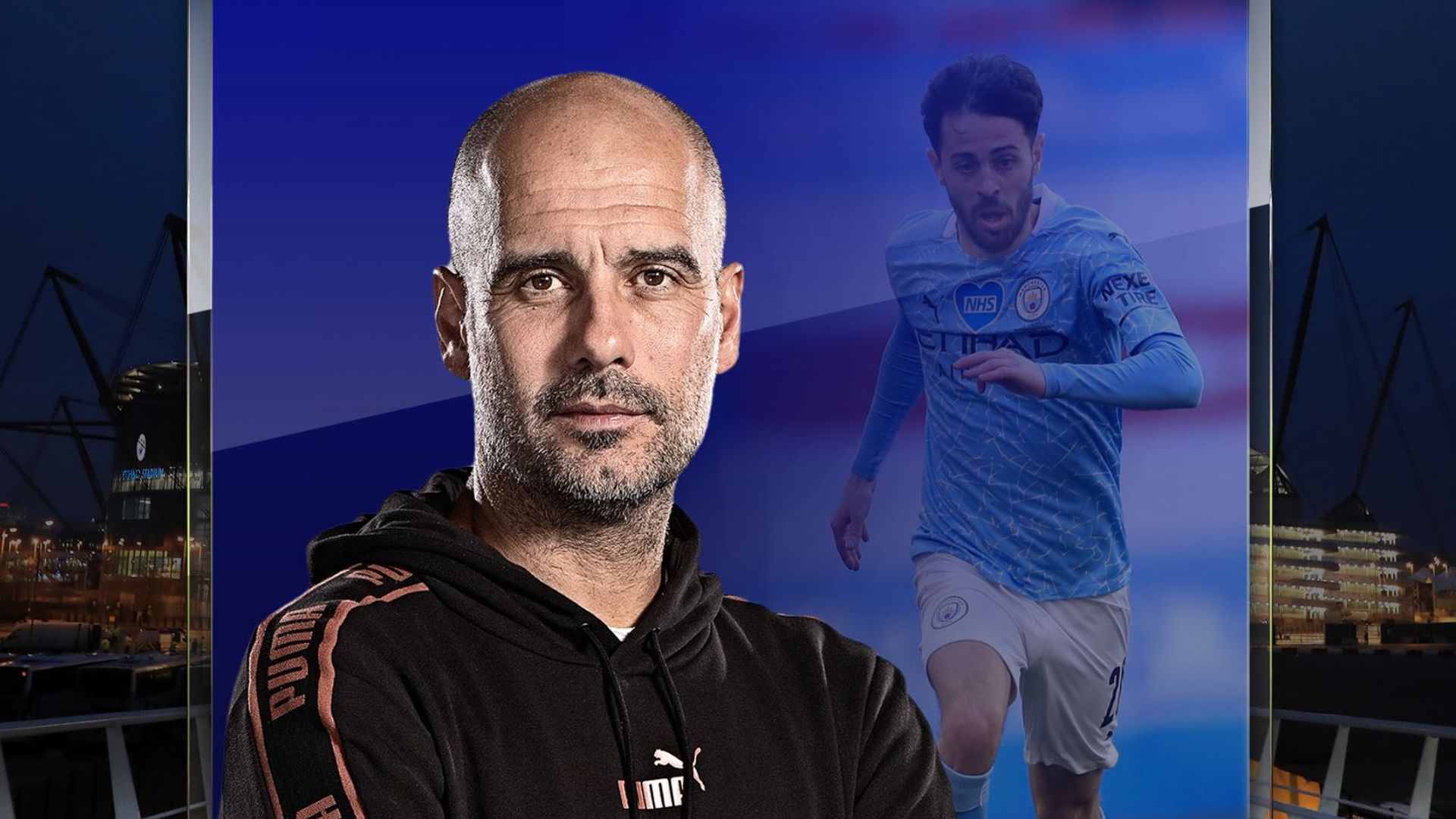 Speaking to Pep Guardiola in the summer, he was reflecting on the arrival of long-time confidant Juanma Lillo, the celebrated ideas man he had once moved to Mexico just to work with, as his new assistant. He was making the point that this was the one appointment at Manchester City over which it was essential …

END_OF_DOCUMENT_TOKEN_TO_BE_REPLACED 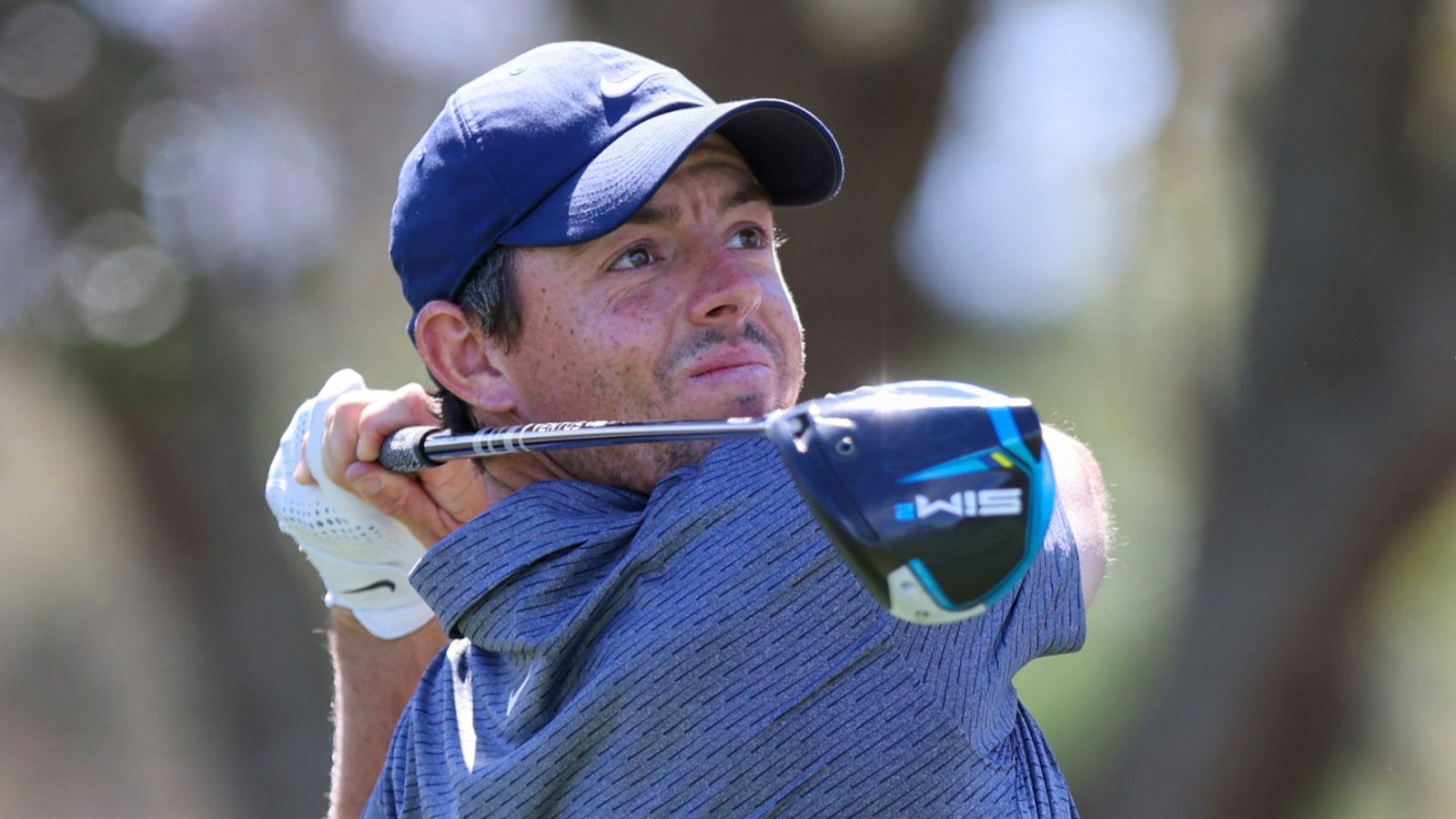 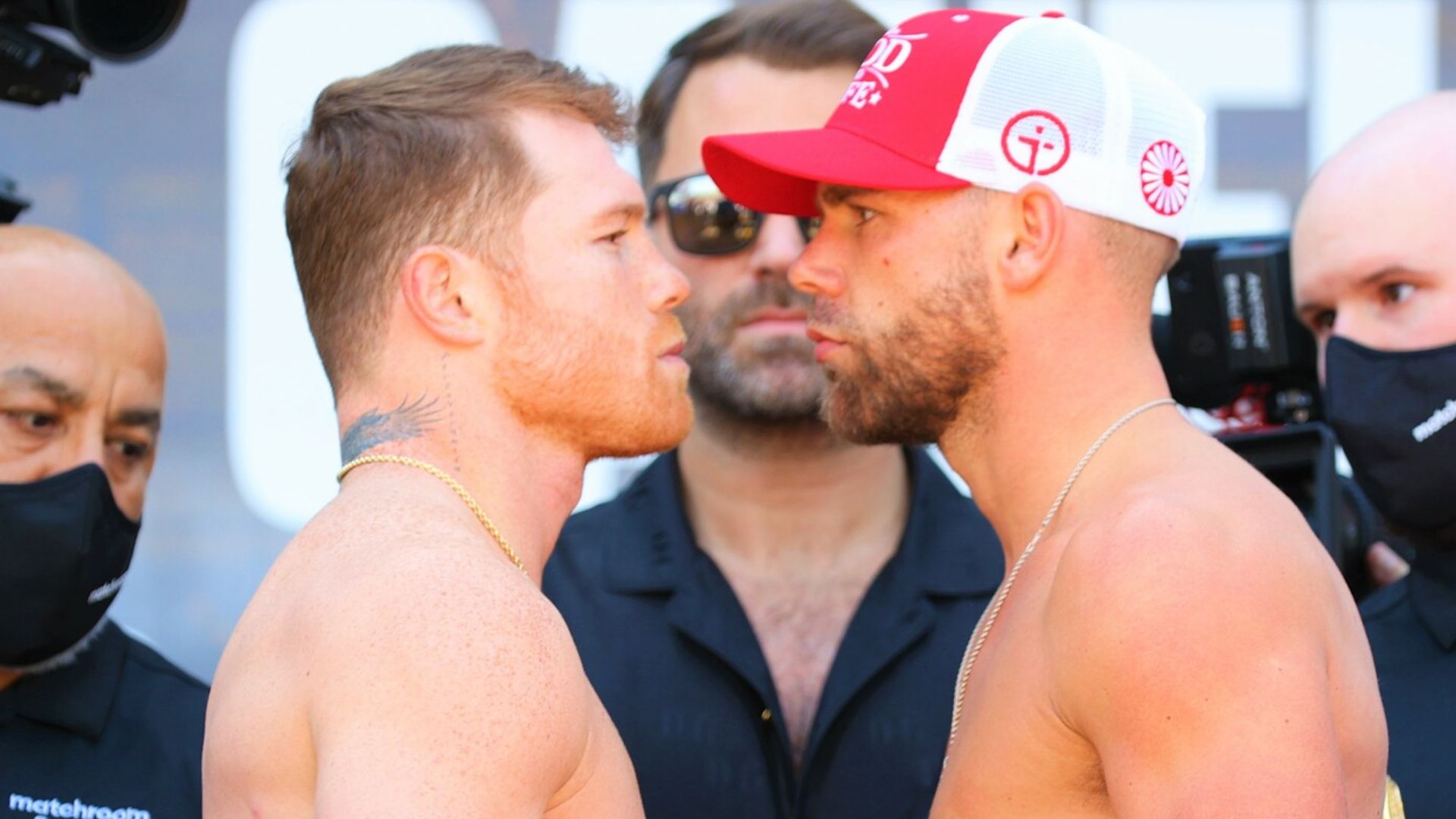 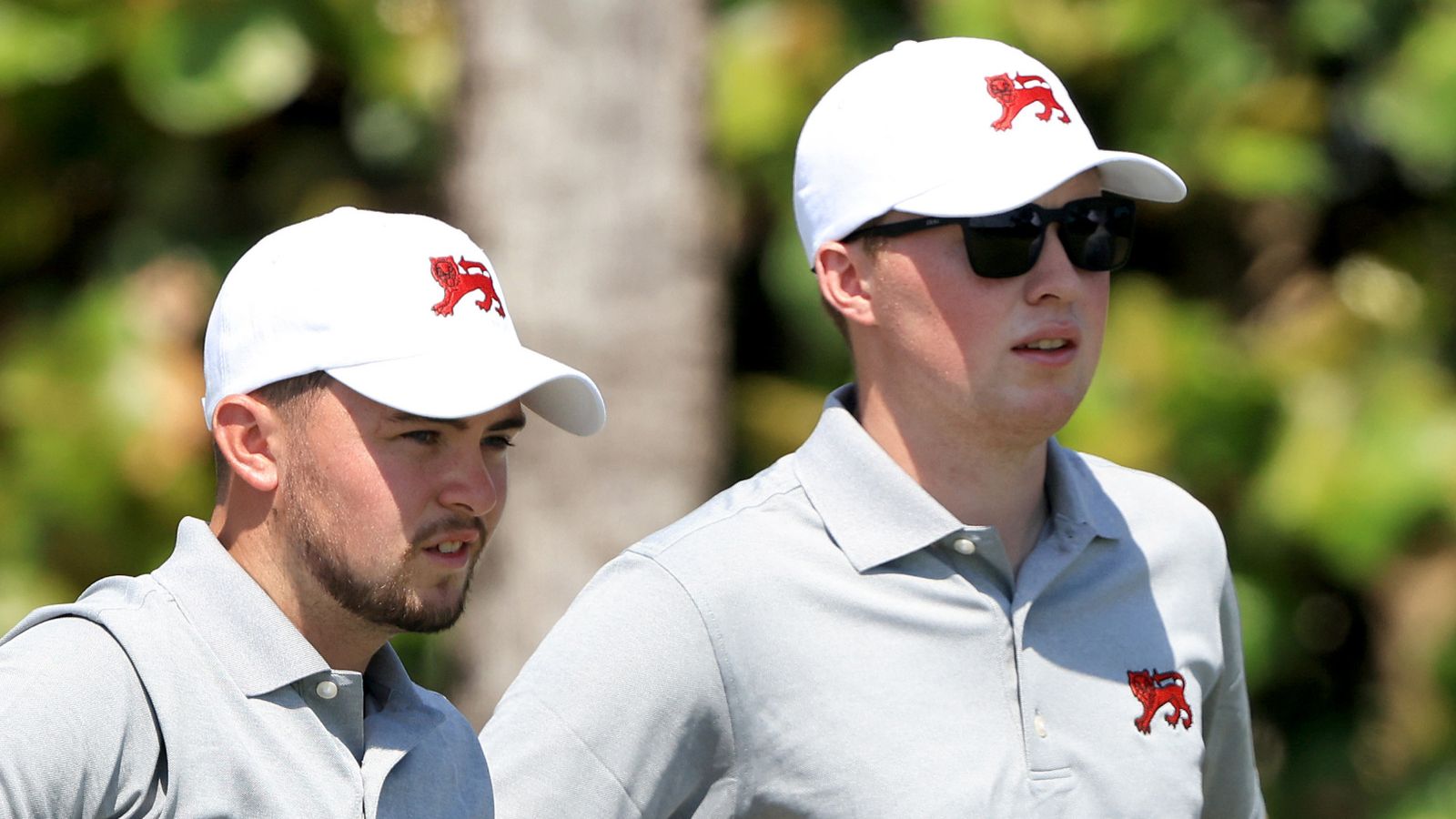 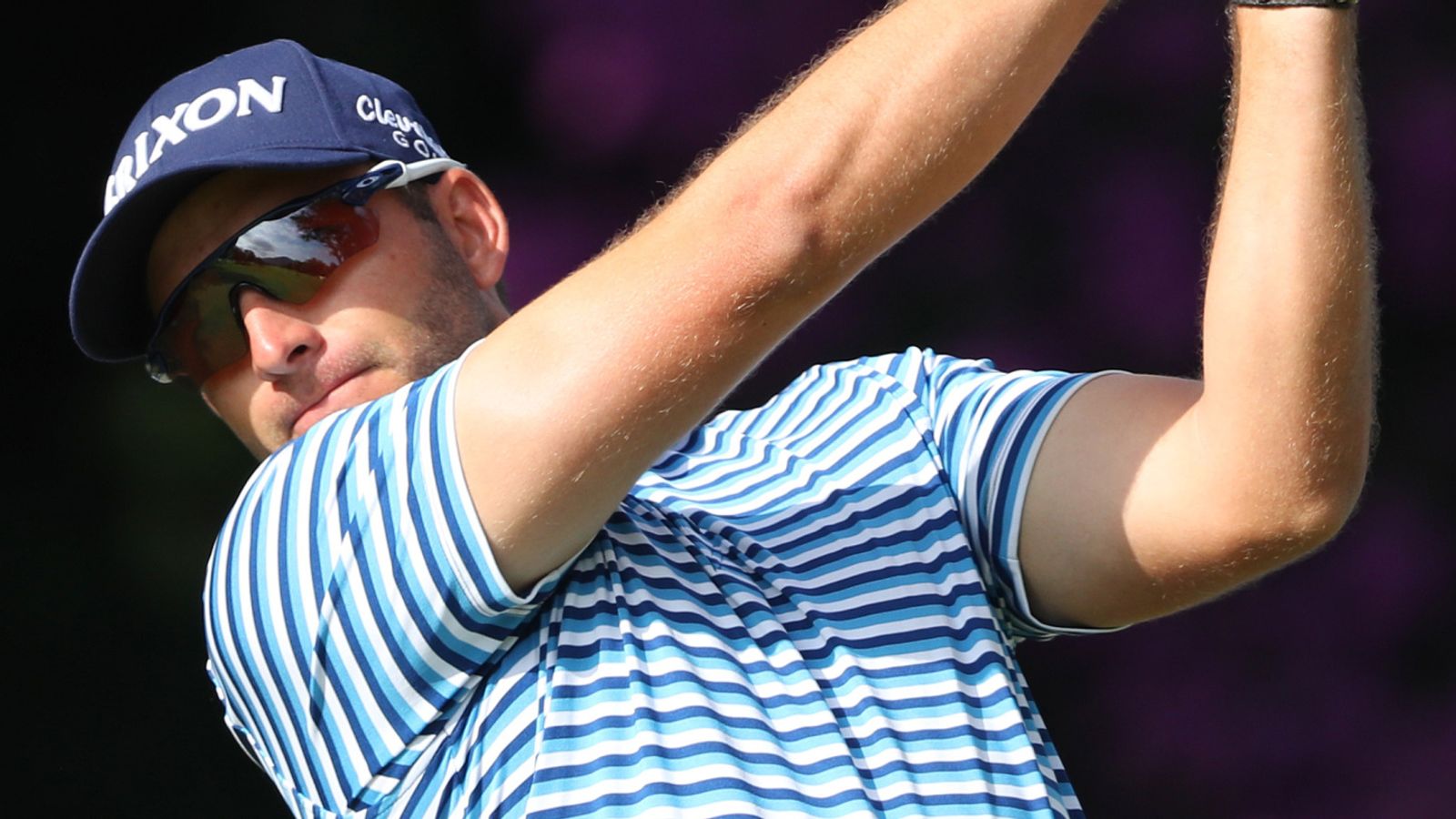 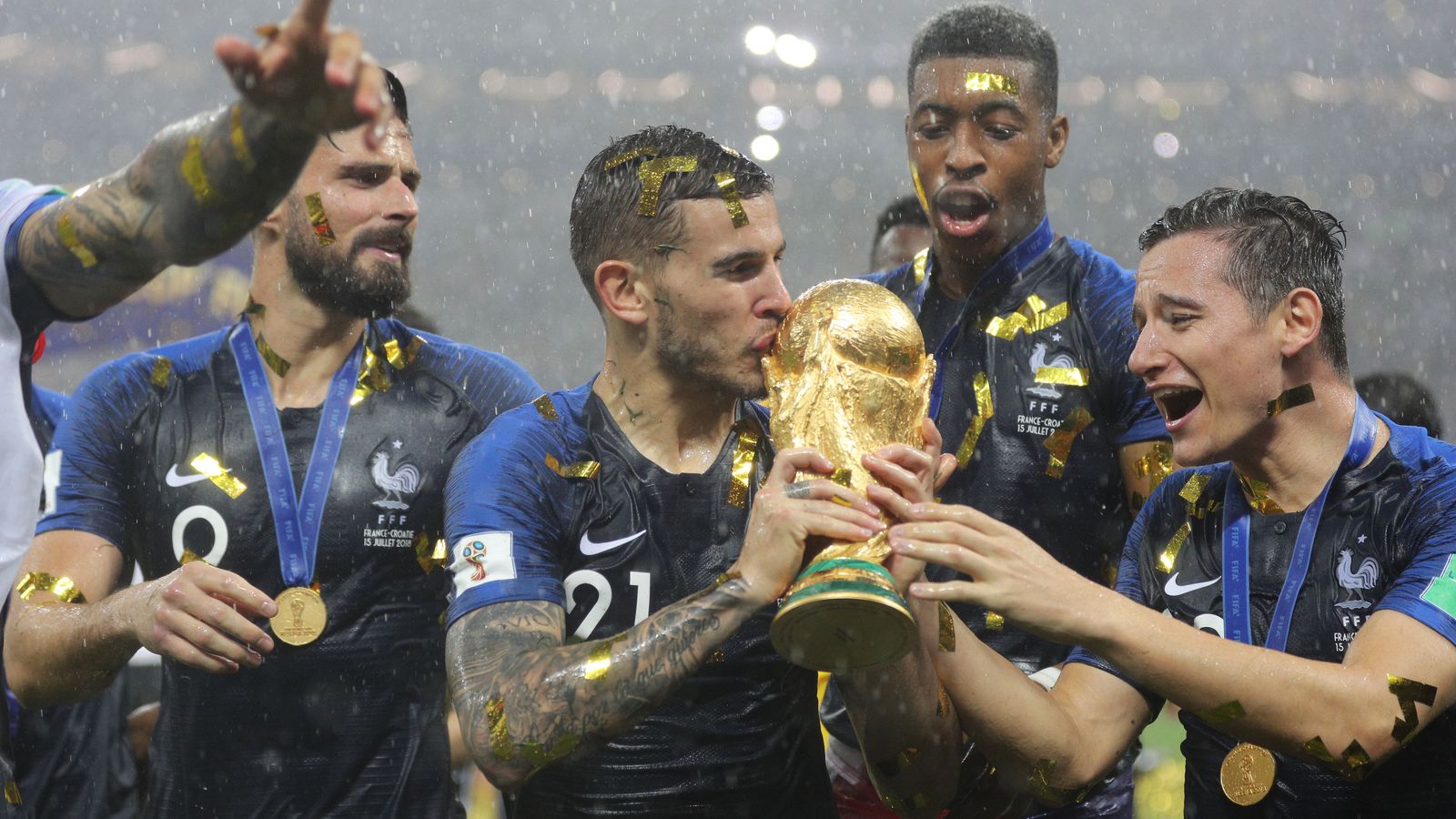 UK Sport, with strong Government support, has earmarked 97 events across 44 sports, including 46 world championships, between now and 2031; some have already been secured, while others like the 2030 men’s football World Cup and the 2031 Ryder Cup are at the feasibility study stage Last Updated: 07/05/21 8:18am France won the last World …