Southampton boss Ralph Hasenhuttl has provided an insight into his plans between the posts for the remaining weeks of the campaign.

The Saints were of course back in action this past Friday.

Hasenhuttl and co. welcomed high-flying Leicester City to St. Mary’s, aiming to bounce back from a trio of successive defeats across all competitions.

When Jannik Vestergaard was sent for an early bath just ten minutes into the action, though, the hosts’ hopes looked dead in the water.

But, from here, Southampton dug deep, and even managed to take the lead in the clash, when James Ward-Prowse slotted home from the penalty spot just past the hour mark.

Leicester did get back on level terms courtesy of Jonny Evans’ header shortly after, but, when all was said and done, the Saints emerged with a hard-fought, morale boosting share of the spoils.

‘Give both a chance’

Central to Southampton getting things back on track on Friday, meanwhile, was the display of Alex McCarthy.

Leicester managed no fewer than 23 efforts over the course of the 90 minutes, nine of which found their way on target.

Shot-stopper McCarthy, though, was in inspired form, fully justifying his recent reintroduction to the Saints’ starting XI.

If the latest comments on the part of Ralph Hasenhuttl are anything to go by, though, then the 31-year-old’s renaissance-of-sorts looks set to be short-lived.

Speaking in a press conference this weekend, the Southampton boss was drawn on his plans between the posts for the remaining weeks of the campaign.

This comes with Fraser Forster having also thoroughly impressed over recent months.

In turn, Hasenhuttl revealed his intention to split playing time between his two goalkeepers over the course of the run-in.

Forster will be first up, returning to starting duties for the club’s upcoming meetings with Liverpool and Crystal Palace:

‘I think they both deserve to play.’

‘They’ve both been important and they’ve both shown that they can be good goalkeepers for us.’ 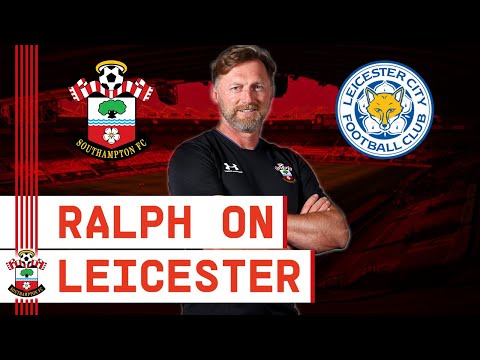 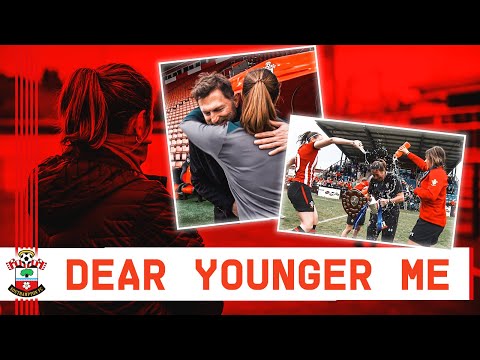