Manchester United are back in Europa League action on Thursday evening.

The Red Devils have made it to the semi-finals of the Europa League, where they are set to face off with Serie A outfit, AS Roma.

On paper Manchester United, who sit 2nd in the Premier League, should be viewed as favourites for the game and arguably to go on and win the entire competition.

Roma are 7th in the Italian top-flight and have won just one in five. Then, in the other semi-final, an inconsistent Arsenal have been pitted against a Villarreal side who are also down in 7th place in their league.

However, it is worth remembering that Ole Gunnar Solskjaer’s United do struggle at the business end of competitions, losing four semi-finals in the last two years – a run they are no doubt desperate to end against Roma.

Ahead of Thursday’s game, Solskjaer held his latest pre-match press conference on Wednesday.

When speaking to the media, Solskjaer would provide

a team news update on his side, with the Norwegian confirming that Marcus Rashford is available and that they did not lose anyone vs Leeds:

“Marcus [Rashford] – we have managed him, and we have had to for quite a while. He is gone through the worst with his foot as well and he is available for tomorrow. We didn’t lose anyone after Leeds game.”

Elsewhere, Alex Telles has been previewing the Roma tie and highlighted Edin Dzeko as a key threat for the Italians:

“I know Roma are a quality team with very good attacking players such as Edin Dzeko. Players who create a lot up front. They’re also very good defensively, an experienced team, they aren’t in the semi-finals by chance, there’s a lot of quality in the team.

“He’s a quality finisher, he knows how to score goals,” added Alex. “You’re dealing with a centre-forward with a real physical presence because of his stature.

“He’s a constant danger so we need to concentrate. I believe we have a very strong and focused backline to deal with this.

“We know facing a team like Roma in a semi-final that we’re going to be up against quality players. We have to be ready.” 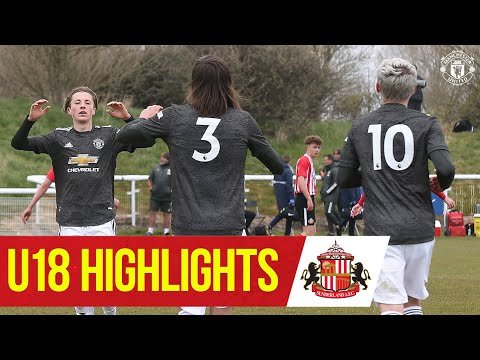 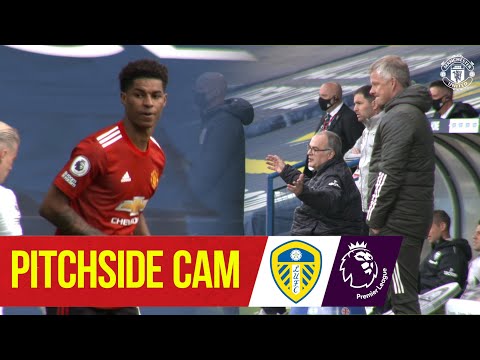