Manchester City would of course face off with Tottenham in the 2021 League Cup final on Sunday afternoon.

The Citizens have become something of a League Cup specialist over recent years, winning four of the previous five competitions.

And after Aymeric Laporte’s headered secured their 4th in a row, Man City have now drawn level with Liverpool for the most League Cups ever won (8).

In the aftermath of the final, Manchester United legend Gary Neville has made a rather big claim about Pep Guardiola.

Since he took the reins at the Etihad, Pep has dominated the English game and broke several records – including the highest points total in a single Premier League season (100) and becoming the first male English side to clinch the domestic treble.

Now, with the Spaniard heading towards his 3rd league title in five years, Neville – speaking on his podcast – has suggested that City may have the greatest manager of all time:

“I think they may have the greatest manager of all time, when we look back in sort of 10, 15, 20 years’ time. Just the way in which ease he’s infiltrated countries and dominated football. But also influenced others, and I don’t think I’ve ever seen it, and you look at how he’s one now in three different countries, dominating now in this country, is going to win the league title very soon in the next couple of weeks – that’s three in five years it would be – they’re massive achievements, playing the way in which obviously they play as well, which is with technical players, dominating possession.”

Neville did, however, add that the one missing piece in Guardiola’s City legacy remains a Champions League:

“The big one is the Champions League, obviously a huge couple of weeks coming up for Manchester City against PSG because if they were to win that they would have a great chance. And that would be I think the sort of the cherry on the icing on top of the cake of Pep Guardiola’s reign at Manchester City.

“I don’t think you can leave without winning it, it would feel incomplete if he left this country without winning the Champions League. I know that happened in Germany but I think here Manchester City will give him the time to do it. And it almost feels like he has to, to sort of say that the jobs ‘I came to do this and this is what I’ve done and look how I did it’”. 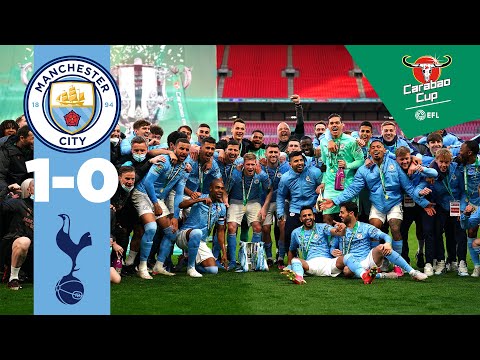 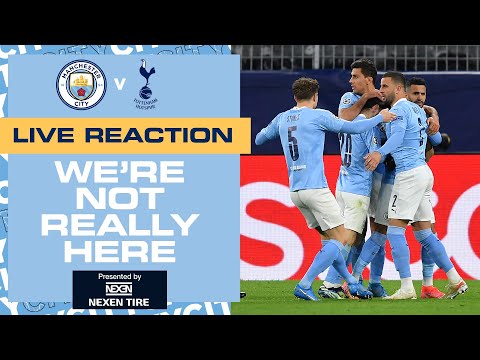