“I love this club”

Manchester United have announced the signing of Eric Bailly to a new long-term contract which will keep him with the club until 2025 with the option of adding an additional year should he impress.

This decision is something I didn’t have to think about, I love this club and I love playing for Manchester United. I’m happy and so are my family, everything is good. Now the moment with my injury has passed and I’m fit and feel good, and that’s it. A new contract is like a new challenge and I’m ready for this.

Solskjaer praised the move and highlighted the qualities which made the decision an easy one. He said:

I am pleased that Eric has signed this new contract. He is still learning and improving all of the time under the coaches here.

Eric has improved his robustness since my time as manager and he will continue to play a significant part in the squad.

He possesses fantastic speed, timing of tackle and has that aggression which, of course, you need as a centre-back. He is a popular member of the squad and we look forward to continuing to work with him going forward.

The show of faith in the Ivorian defender could spell trouble for Swedish defender Victor Lindelöf.

Manchester United are still reportedly in search of signing a new world-class defender to provide a partner for Harry Maguire.

Bailly’s new deal is unlikely to be a show of faith in him becoming a consistent starter due to his injury problems.

With that in mind, Lindelöf seems the likely man to make way for whoever it is to come in.

United have been linked with making a move for Real Madrid’s Raphael Varane.

The Frenchman is seemingly refusing to sign a new deal with the club and would present an obvious target to provide the required quality.

Speaking ahead of the last international break he dismissed talk of his future but failed to commit to his current club saying:

“I am two days away from an international match with the national team, I am concentrating on that. I don’t want to answer that question on my future.”

However, ahead of Real’s tie with Chelsea in the Champions League Varane did say he was fully committed, but referenced specifically this season only.

“My future is clear, I am focused on the end of the season,” he said. “We are in an intense moment and all our focus is on the matches we have ahead.”

With Varane believed to potentially be valued at around £60 million, United could arguably get a better centre-half than Maguire for a cheaper fee.

Man United to be without Harry Maguire & Eric Bailly vs Granada 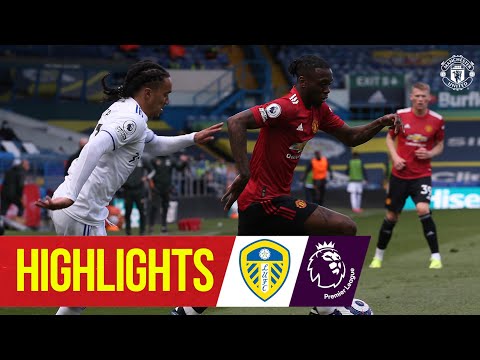 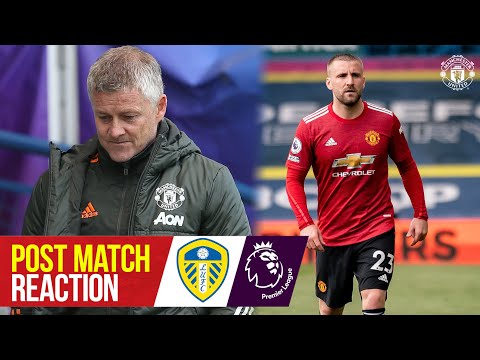