Fenway Sports Group, the owners of Premier League giants Liverpool, opted to reject a mammoth offer to sell the club, according to reports.

English champions Liverpool were of course one of twelve clubs heavily criticised for their presence as a founding member of the European Super League last weekend.

The Reds, along with five other Premier League heavyweights, opted to sign up to the Champions League alternative-style competition, which would have seen Jurgen Klopp’s men assured of participation each year, as part of a ‘closed shop’ system.

This comes amid a campaign in which it is looking increasingly likely that Liverpool will go on to miss out on a top-4 finish.

In the end, though, the Merseysiders, along with all of Chelsea, Manchester City, Tottenham, Arsenal and Manchester United, opted to pull out of the initiative, on the back of a swift and venomous fan backlash.

Arsenal, Liverpool, Man Utd and Spurs have all formally withdrawn from the European Super League.

The fallout stemming from the Super League saga, however, did not come to an end upon the aforementioned English outfits dropping out.

Major protests have followed at both Arsenal and Manchester United over the last 24 hours, as supporters continue to make their feelings regarding the owners who green-lighted the ESL clear:

Calls have mounted for the likes of Stan Kroenke and Malcolm Glazer to sell up and move on, as the American presence in the English game comes under increasing scrutiny.

As outlined above, though, if the latest word stemming from the media is to be believed, then at least one Premier League owner hailing from the United States appears ready to stand firm in the face of adversity.

As per a report from the Mirror, Liverpool owners FSG recently opted to reject an offer worth almost £3 billion, to take over the club.

The proposal is actually said to have arrived shortly before the Reds’ planned entry into the Super League was announced, from a suitor in the Middle East.

John W. Henry, though, despite the crippling financial effects of the pandemic, and mounting fan pressure, eventually came to the decision to stay put, ahead of a potentially tumultuous season run-in. 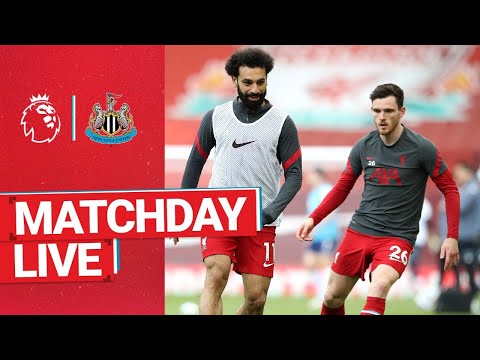 Matchday Live: Liverpool vs Newcastle Utd | Build up from Anfield 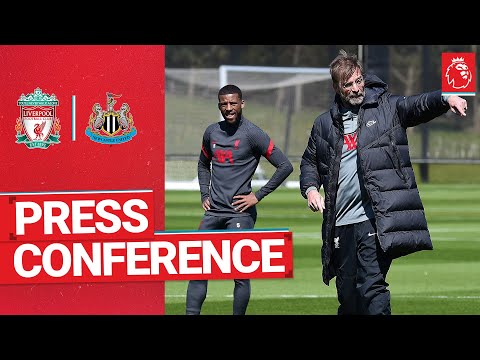