Riyad Mahrez of course made the move to Manchester City in the summer of 2018.

The attacker departed Leicester City for the Manchester outfit for a fee believed to be around the £61m mark.

Since making the switch to the Etihad, Mahrez has endured something of a mixed stint.

The Algerian is obviously a top talent, but required some time to get used to the demands placed on him by Pep Guardiola.

However, more recent months have seen Mahrez return to his best.

All told, across the campaign to date, the 30-year-old has netted nine goals and provided four assists in 25 Premier League outings.

Mahrez on staying at Man City

But how much longer does Mahrez have left in Manchester?

As already mentioned, the wide-man is now 30 years of age. His current City contract, meanwhile, runs until 2023, meaning he will be 32 years of age upon its completion.

So, will the Sky Blues be willing to offer an ageing Mahrez a new deal?

At present, that remains up in the air. The player himself, though, would seemingly at least be open to penning fresh terms at the Etihad.

When asked if he plans to remain with City beyond the expiration of his current deal, Mahrez this week stated:

“I don’t really think about this, I’m good here at Man City, I love the club, everyone around it, I love the city.

“I concentrate on the team and trying to win things together and we’ll see.” 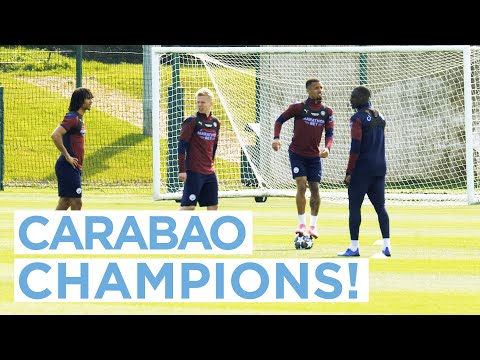 To see all the news about our win at Wembley, the Carabao Cup Final… 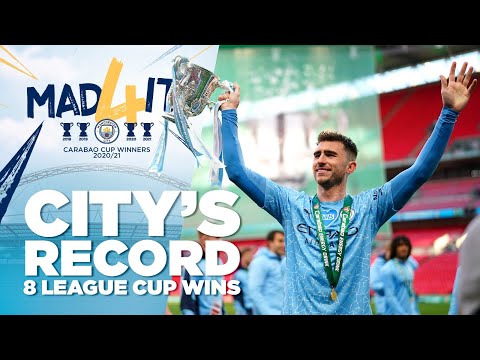 We’ve equalled the record for the most League Cup wins in History! Relax, and…